Students, staff, and residents held a rally at Eastern Illinois University last week to protest and demand that Governor Rauner pass the budget and provide the much needed funds promised to EIU and other schools in the state.  Sadly, missing from the call was for the General Assembly to pass a balanced budget, which is required by law.

We received several emails and phone calls from people about the content of William’s speech, and who expressed concern that some students may take it literally.

I talked to Ms. Williams in her office this morning and explained that I was seeking an answer on the intent of her comments, specifically the “turn over a table or two” comment. I asked if she meant to tell the students to go downtown and trash local businesses, or if she meant her comment as a figure of speech. She declined to comment on the intent of her words, and instead stated that the people reading (or watching the video) should make up their own minds on what her intent was.  It was rather surprising that she did not deny a possible intent of an actual call for violence.

We do appreciate concerns of unpaid bills from the State of Illinois to EIU, however, the question needing asked at this point in time is why was the only legislator permitted to address the students a Democrat from outside the district and others present were not permitted?  Was this a coordinated effort by the Democrats prior to the President’s visit to Springfield?

Does it not take two to negotiate? Why no mention of Mike Madigan? If they were truly interested in the budget process and bill payments, maybe consider the constitutional requirement of a balanced budget, which Madigan has yet to provide to the Governor’s office for signing?

By no means are we suggesting the State should get by without holding up their end of contractual obligations, but there can be no expectations of only one side reaching across the isle to meet the other. Proper negotiations require more.

All indications are this “Rally” was nothing more than a political event designed to stir emotions against a Republican governor.  Sadly, as an educational institution, an opportunity to educate on our State Constitution was missed and clearly more people have been misled with the presentations. 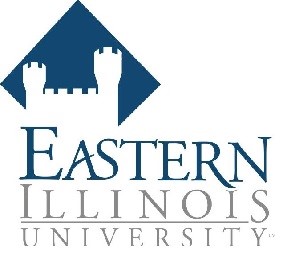