It was reported to us that High School English teacher, Mr. Jordan Parmenter, decided to place the United States Flag on the ground in his class and walk on it. According to students at the school, this is the teacher in question and some students walked out of the class when this happened and reported it to school administrators.

We reached out to the Martinsville School District Superintendent, Jill Rogers, for comment and this is what was provided:

The incident happened last Friday, May 15, 2015 and was reported to the school and the teacher was removed from the school and placed on leave [pending further investigation into the issue].

There are two people currently in front of the building in protest (of the desecration).

There was word that a teacher walked on the flag "as part of discussion in class" - an 11th grade English class.

She did not provide the name of the teacher but did say a press release is forthcoming and will be posted on the school's website.

We will update this article when more information becomes available. 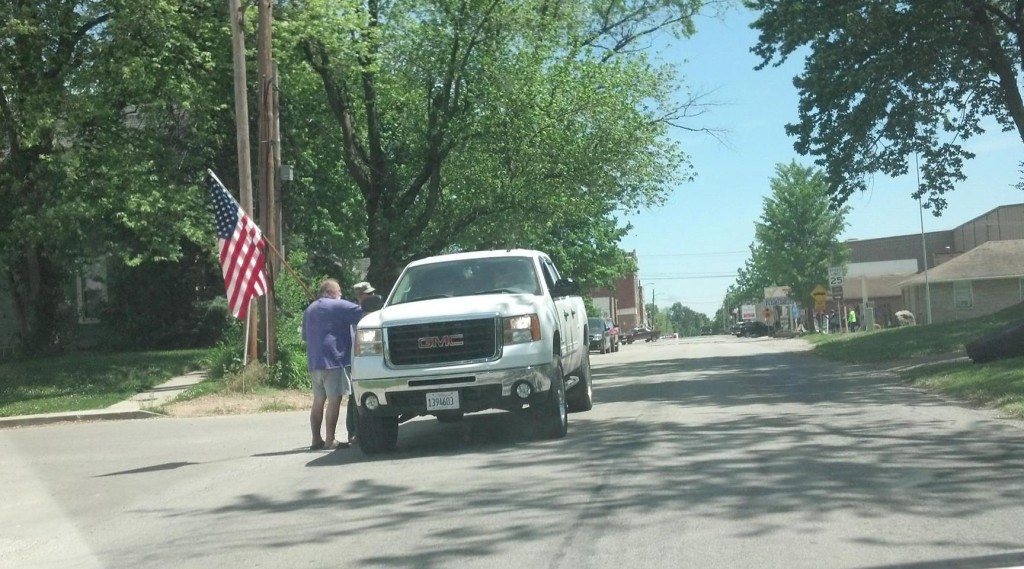 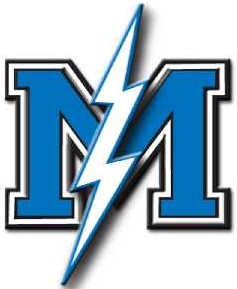