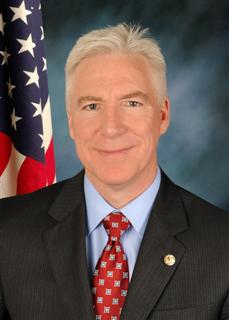 When we exposed Northern Illinois University for paying the legal fees of employees that plead guilty to crimes committed while they were employed and working at NIU, we had no idea that an Illinois Senator was listening and would take the steps to present a Bill to the Senate making sure that this could never happen again.

Senator Michael Connelly (R) sponsored Senate Bill 1102 and SB 1145 that would prohibit this activity for all public bodies in this state. Both passed unanimously - 2nd and 3rd readings.

SB1145:  Replaces everything after the enacting clause. Amends various Acts relating to the governance of public universities in Illinois. Prohibits the governing board of each public university from knowingly entering into an indemnification agreement with an employee or former employee of the university beyond what is provided for in the State Employee Indemnification Act. Effective immediately.

Thank you Senator Connelly for sponsoring legislation to prohibit local units of government such as NIU from entering into indemnification agreements whereby taxpayers are forced to pay the legal fees for state employees who are found guilty or who plead guilty to criminal acts. 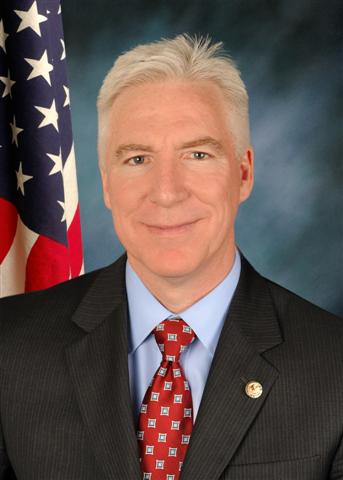