It is our understanding that Adam E. Livvix went to school in Marshall. His late father was Darrell Livvix, who ran Custom Films and he still has relatives in the area.

Update: It is reported that he is currently considered a resident of Texas (article here).

An American fugitive living in Palestinian- controlled cities in the West Bank who allegedly planned to carry out terrorist attacks against the country’s Islamic holy sites was indicted by Israel on Tuesday.

Adam Everett Livvix, a Christian who is wanted in the United States for questioning on drug-related charges, was indicted by the Netanya Magistrate’s Court on Tuesday for illegal possession of arms and for being an undocumented alien. He also faces two other indictments on weapons charges.

Livvix was apprehended by police on November 19 while trying to flee a raid on his apartment, during which he leaped from the seventh-floor apartment to the balcony of the floor below, where he was arrested.

In their court statement, representatives of the Shin Bet (Israel Security Agency) and Israel Police said Livvix is from Texas, but there are other indications he is from Illinois, including an online obituary for a man who appears to be his late father. His sister in Illinois, contacted by The Jerusalem Post, did not know about his indictment and said she needed to speak to her family before talking to the press...continue reading here... 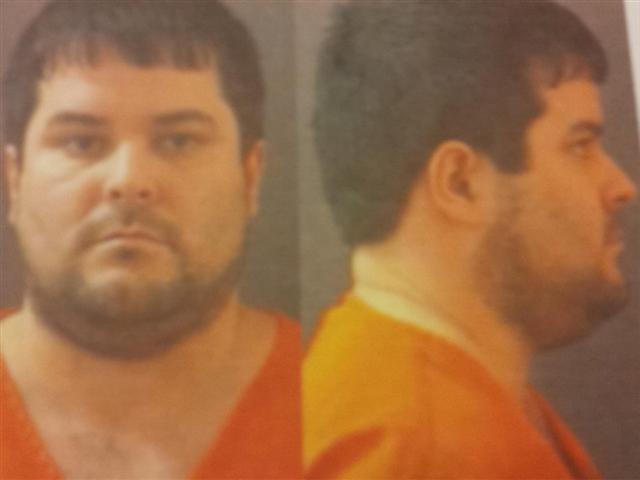