Wheatley’s Sexual Abuse Conviction and the Shiloh School Board –

“To sin by silence when we should protest makes cowards out of men.” — Ella Wheeler Wilcox

When we first reported on Dr. John Wheatley (here) and the fact that he had been arrested, charged, and convicted of criminal sexual abuse and battery of a 16 year old girl, shock-waves were felt throughout the Shiloh School District.

Some were from disbelief of being deceived by Wheatley, and some were from the realization that their elected school board did nothing to protect their children from a sexual abuser.

We talked to several school board members at the time, and one of them stated that he “could only recall the issue was shared during the interview process but was told no charges were filed“. We did, however, verify that they were fully aware of the following:

1. That Wheatley had disclosed his arrest to them, but he said that he was innocent, said no charges were filed, and that he denied being convicted of the crime and claimed it was a misunderstanding.

2.  That they hired him because he was the least expensive of the options they had.

If the above two statements were true, then they were justified in hiring him and retaining him.

However, what we discovered, informed the board of, and published was that

he had lied to the board during the hiring process. We found the following:

1.  Wheatley had been found guilty of Criminal sexual abuse and battery of a 16 year old girl, who was a student at the school where Wheatley was employed as a school counselor – Thornton High School (1989).

2. That the Illinois State Board of Education has featured him on their web-site (here), in an articled entitled: “Complete Criminal Histories of Teachers can be Hard to Find” and I will quote it for you: “For example, Thornton school counselor John E. Wheatley was convicted of sexual battery in 1989, according to Cook County records. This misdemeanor conviction didn’t prevent him from subsequently being hired by four other Illinois school districts. Wheatley resigned from Chicago Public Schools three months ago after eight years of service there. But he still is licensed to teach in Illinois. Media accounts at the time of his conviction said he took a 16-year-old Thornwood High School girl, for whom he was a counselor, to a hotel room. But because Wheatley’s files are sealed there is no way for the public to independently verify these accounts without obtaining a court order. Wheatley did not return a reporter’s calls for comment.”

3.  Wheatley was featured on the web-site Hidden Violations that showed the documents, where in 2007, he attempted to get his convictions of Criminal sexual abuse and battery expunged (here). That expungement attempt was denied by the court. Why? Simple, because you cannot get something expunged from your criminal records when you were found guilty of the crime!

Mr. Hales comments to the Prairie Press, according to Tay Smith, would lead the uninformed reader to think that Wheatley simply resigned and retired. That his outing as a convicted pervert had absolutely nothing to do with it. That the board simply wanted to move in a different direction. Hales verified to me that he did say that to Gary Henry, a reporter for the Prairie Press.

Those comments lead me to ask this question of the Shiloh School Board:

Are you really telling the parents, whose children you are tasked with keeping safe and educating, that the board, knowing they hired a person that lied to them about being a convicted criminal sexual abuser who took a 16 year old student to a hotel room, that they would have renewed his contract as superintendent and principal had there been no other issues between him and the District? Is that really what you are saying? That you would knowingly put children at risk?

When we first published what we found on him, it never crossed our minds that a school board would knowingly provide a convicted pervert with unsupervised access to the children of the Shiloh School District. We still do not believe that to be true, but with the quotes in the Prairie Press, we are starting to think otherwise.

We stand by what was written in the FORBES article (click here). 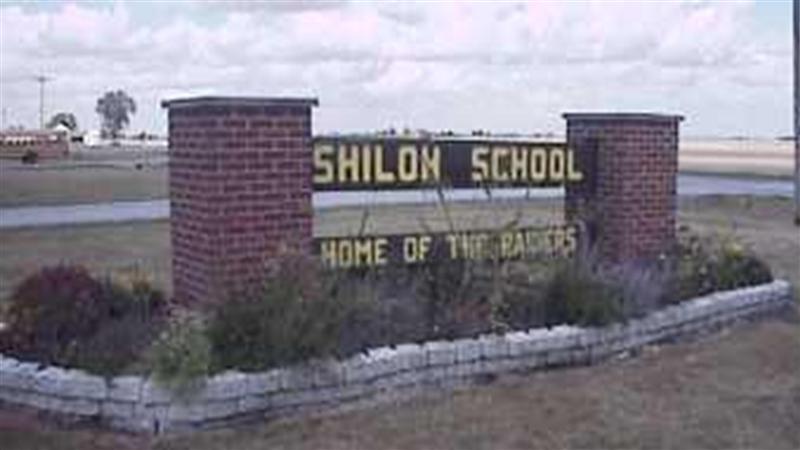