Cullen L. Cullen, seeking a seat in the Illinois House, was taken to task by his local news on lavish spending while serving as the school District Superintendent:

From the Bellville News-Democrat article:

CULLEN CULLEN, the Venice School superintendent/state representative candidate, said the district has greatly improved its handling of tax dollars under his leadership. Maybe, but $29,000 spent on restaurants, hotels and conferences in one year in this tiny district suggests that he and school board members aren’t very good stewards of the public’s money.

The New Orleans convention — $10,500 for four school board members to attend — was the most egregious expenditure. The district not long ago was in such dire financial straits that a state financial oversight panel had to be sent in. Now that the panel is gone, it’s: Let the good times roll. The board sent four of its seven school board members to New Orleans, one of the top party cities in America.

Most metro-east school districts are struggling to deal with state funding cutbacks and wouldn’t send one board member to New Orleans for a convention, much less four. Cullen said board members need ongoing training, but of course there are a lot more cost-efficient, effective ways to obtain that much closer to home. 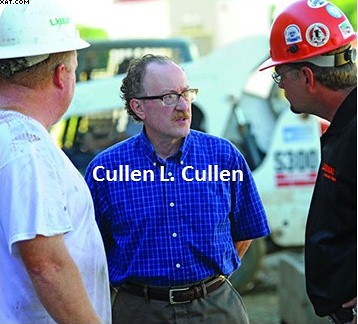