A Zebra Never Changes its Stripes!

ECWd’s – 110th State Representative Race What do we really know about Darrel Cox?  We know he violates rules and procedures, lies under oath, obstructs justice, drank prior to duty, violates rules of conduct and even with all that well documented negative behavior, he has the nerve to argue “his 17 years of good service, most of them as a sergeant, should count for more when weighing discipline. “ For starters, please note that we do not agree about his so called “good service”.  Thankfully, neither did the judges!

“However, there have been several incidents of progressive discipline during his 17 years which did not serve to correct plaintiff’s behavior. Length of service and rank sometimes call for more severe punishment, however.”  (Link to Text )

That’s a polite way of saying you have been around long enough to know better and that is why the punishment should be more severe!

As you read all the truth about this guy many are asking how was he ever elected to be a Sheriff in the first place?  It’s clear he is neither qualified for that position nor a seat in Springfield as a State Representative.

Guys like this got elected because good citizens didn’t stand up and demand answers to who the candidate really was.

As if all the evidence we are exposing is not enough I think the one thing that we can’t overlook is that false statement he made during the questions on stage from the Tea Party event, specifically at the 31:20 mark.

Like I said before, a Zebra’s stripes will never change.  Darrel Cox has a well established pattern of deception and his bogus claim about taking his oath serious is yet another lie.  Anyone who takes that oath seriously wouldn’t have the laundry list of problems this guy has.  If he expects anyone to believe he is serious about his oath then he should step out of this race and have himself arrested for the laws he has broken.  It would save those who have been supporting him from any more embarrassment, and don’t think for a second that the facts behind Conflicts of Interest and Official Misconduct aren’t going to be more embarrassment when those go to print, let alone sexual assault/misconduct that had any one of us committed we would be prosecuted.

For more history on Darrel Cox don’t miss the past reporting on his candidacy:

Upcoming articles to include: 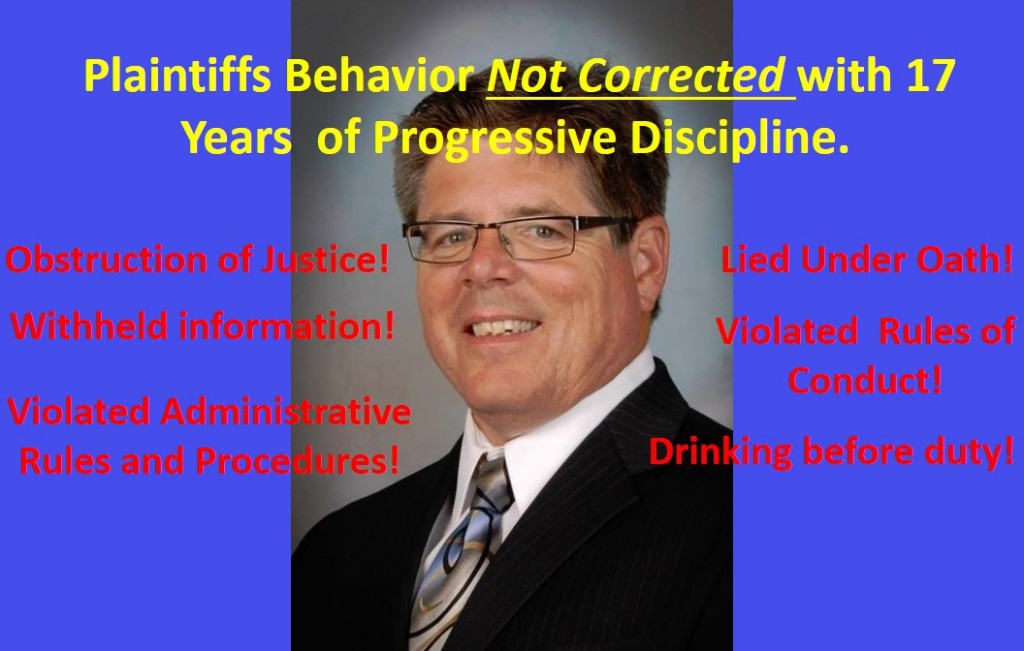