As most of our readers know we have seen just about everything you can imagine when it comes to public corruption and incompetence, however, I think we now have a new Poster Child when it comes to total incompetence.  Incompetence to a level that could end up in the form of criminal charges.

Mr. Doug Corbett calls himself an Administrator however we are not quite sure exactly what he is administering.   With a personnel turn- over rate like none other we have seen, and numerous claims of inappropriate behavior towards woman in the work place I guess he doesn’t have a problem with his agency sending out bad checks.

Carry Hagen is the Financial/Support Services Coordinator (fancy name for bookkeeper).  When you see what we have uncovered we can only wonder why Mr. Corbett hasn’t fired her if she is in fact the one to blame.  If she is not, let’s just say Mr. Corbett should be fired for total incompetence with your tax dollars!

Cary Hagen, a high school graduate from what we have been told, and long time employee of the FIPHD draws a nice fat little salary & benefits package totaling $70,990.47 in 2012.  Considering she is a public employee, is it asking to much to at least get what you pay for?  I suspect you could hire a young CPA out of college to do the job with a whole lot less problems and probably less money!

We have been told about everything you can imagine as it relates to what this woman is costing the taxpayers because of her ongoing mistakes, of which they include everything from IRS fines to insufficient funds on a fair number of checks and even operating a private corporation out of the FIPHD office!

If you had to guess a dollar figure your FIPHD paid in Insufficient Funds penalties in the month of March for checks they wrote, what do you think it would total?  Go ahead, pick a number.  In one month, how much did the bank charge this public body for writing checks their back side couldn’t cash?

If I told you that the ending balance for March was a Negative $19,481.57 would you believe it?  Dont take my word for it.  Read it for yourself!

What happens to most folks when they write this many checks in a single month?  I think most would agree someone would get charged with a crime but if its Cary Hagen writing these checks what are the odds her Brother, the Sheriff is ever going to investigate such actions?

The statute on  Deceptive Practices – Bad Checks, is pretty clear and when a person writes 18 of them in one month I find it hard to accept that they didn’t know they didn’t have the money.  Especially after looking at the daily balance’s listed.

Such an act, if prosecuted and found guilty, is a class 4 felony.

Was it the Ford County Board that said they didn’t see a problem with the FIPHD?  Maybe the good folks in Ford County might want to bring them up to speed on a few things! 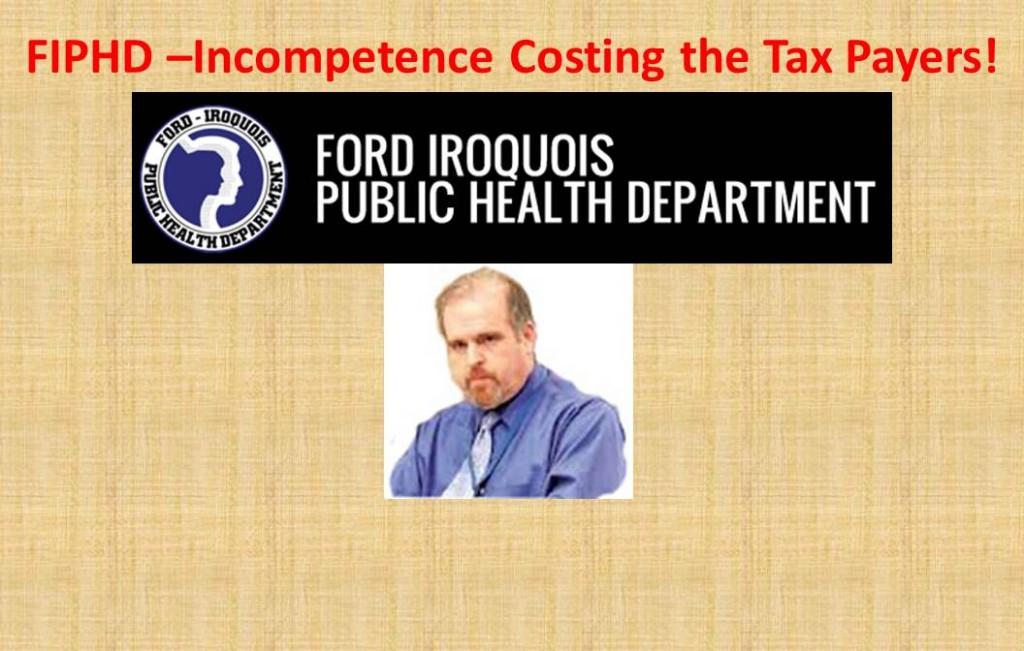