Truth, So Simple but So Difficult……..For Some!

Truth is most often used to mean in accord with fact or reality, or fidelity to an original or to a standard or ideal.

The opposite of truth is falsehood, which, correspondingly, can also take on a logical, factual, or ethical meaning.  The concept of truth is discussed and debated in several contexts, including philosophy and religion. Many human activities depend upon the concept, which is assumed rather than a subject of discussion, including science, law, and everyday life.

There once was a time when we trusted our elected officials to do the right thing and be truthful with the people.  For numerous reasons, of which are too vast to cover in this article, more and more of us are at a point of distrust of our elected officials and it’s based on the fact the words they spew are impeached by the facts.  Documented facts!  In fact, it has happened so often that I am at a point I don’t believe a word they say, and fully intend to follow up on their claims to determine if their words can be trusted.

You may recall this article where I mentioned Mr. Heltsley’s comments pertaining to the County Jail inspection report done by the Department of Corrections and his claim of having written “tons” of the reports being discussed.  I reported that I was going to submit a FOIA, found here!.

“I’ve written tons of these, I was in the same office with those people, I sat right next to the head jail inspector for 6 years.”

Is that so Mr. Heltsely?

Facts from Department of Corrections:

What is the truth?
Who are We The People to believe?

I trust the people of this county to be able to answer those two questions based on the evidence!

We The People deserve the truth from our elected officials!

If you can’t provide it, resign! 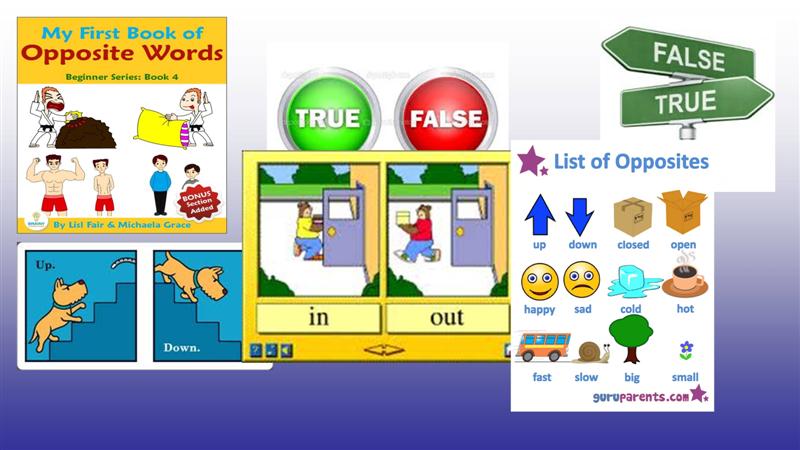