In response to comments we have received pertaining to this article and who County Board Member Mike Heltsley worked for it has been claimed that there MUST be something missing.

They were right, there are some things missing!

You may recall from this article, I stated, I will not stop digging and uncovering the truth, no matter what it reflects as there is no agenda with the truth.

The deposition that Mr. Heltsley gave pertaining to the Stiedl & Whitlock cases presents some very interesting reading and does expose some facts in light of recent events. I say facts because this deposition is taken under oath so it should be considered a fact.

During a recent County Board Study Session the State’s Attorney was present for the executive session, which Mr. Heltsley recused himself because of a conflict of interest in a settlement discussion as it related to Herb Whitlock because he was intimately involved in the investigation and is owed money for his work to this day…according to Mr. Heltsley.   I commented to him at the time it was nice to see someone doing the right thing, as in standing up and acknowledging a conflict and removing themselves from it.

However, now after reviewing more information, one must ask, what is the real truth as to why he stepped out of that meeting?  I ask that because Mr. Heltsley’s own words on page 89 in his deposition report that; “I have never been actively investigating the case. I have done a few things for different people that have asked me to do things for them.”

So what is the public to conclude from this?  One day he is intimately involved in the investigation but under oath he was “never” actively investigating the case?

On page 12 Mr. Heltsly reports that he worked for the Department of Correction as an internal security investigator from 1985-1994, which again was a statement made under oath.

So again, what is the public to conclude from this?  I reported the discrepancies with Mr. Heltsley’s claims regarding jail inspections in this article and now after reading the deposition it’s clear from his words in that deposition he did not work as a jail inspector.  In fact, reading the deposition it makes it very clear all of the employment Mr. Heltsley has had over the years, there is not a single word from him being employed as a Jail & Detention Standards Unit employee, which is who would have written the jail inspection reports he made claim to have written “tons” of.

During Mr. Heltsley’s short recusal from the county board study session, he referenced being retired from the State Police Department of Corrections.  When I raised questions in this article pertaining to the jail inspections I made this comment: “I guess anything is possible if you’re with a state agency long enough to retire but we’re going to rely on the facts.”

That one word, retired, garnered several tips from people in the community informing us Mr. Heltsley did not retire from the State Police, Department of Corrections.  Reading the deposition I would conclude that to be accurate as he reports his employment to be for a period of 9 years.  As another confirmation, his name does not show up on the database of retired state workers that can be looked up at Open the Books found here.

With all of these additional facts I have to admit I don’t know what to conclude, other than Mr. Heltsley appears to fabricate information during discussions.  I don’t know why as there is nothing to gain from it but it’s clear, the information established by his own words and cross referenced with state agencies  documents and legal depositions confirm, he has been less than truthful with the public.

Hardly what we expect from our elected officials! 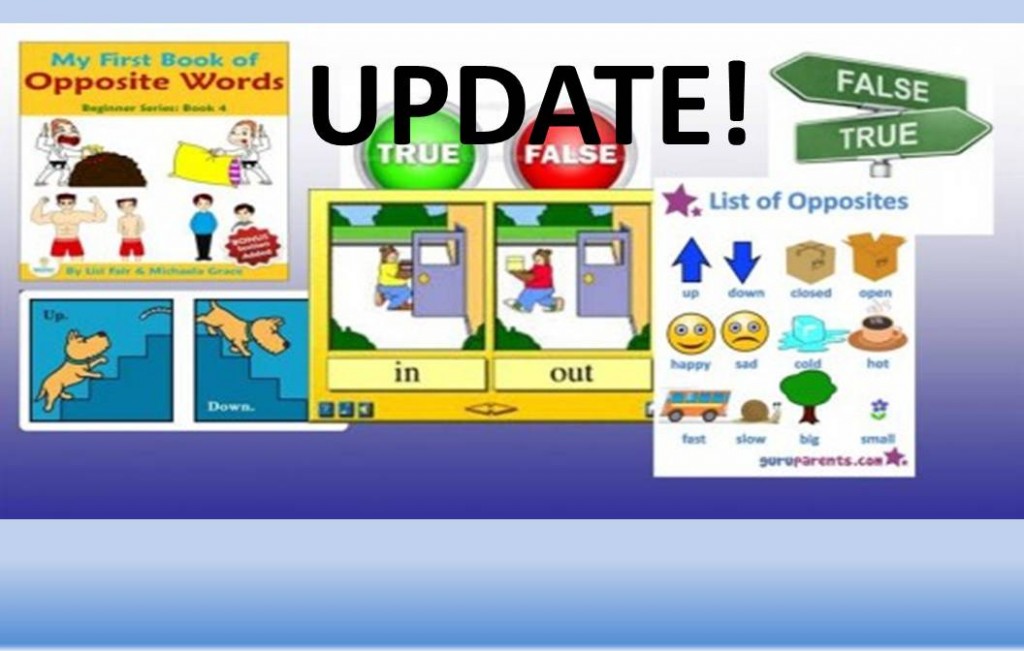