The Edgar County Airport Board, under the leadership and guidance of Chris “Mr. Charactor” Patrick, decided to give away Public Assets. After all, it’s just “other people’s money”, so no need for them to fret over it.

The May 2009 minutes of the Airport Board reflect a contract to allow an individual to replace/repair metal on and paint the building now known as the “ag storage building.” For this consideration it was decided to allow him to occupy the building rent free (basically exchanging rent for the work done) until April 22, 2012. Sound like a workable deal, and good for all parties involved – the individual, the people of Edgar County and the Edgar County Airport. No problems with this agreement.

This “contract” expired on April 22, 2012. The problem here, is that no rent has been collected since its expiration. This is not the fault of the individual occupying the space, but rather shows the incompetence of the Airport Manager and Chairman of the Airport Board, of which Chris Patrick was the chairman of that board up until December 3, 3012.

On February 7, 2013, I submitted a FOIA request to Jimmy Wells, the Airport Manager and FOIA Officer, seeking all rent recepts from this individual and seeking the names of the individuals storing round bails of straw and a hay wagon in the Ag Building (my FOIA stated t-hangar – but since there is only one building with round bails and a wagon in it, I’m sure he could figure out what information I was after).

He did, after the Feb 19 meeting, say he would provide the requested information, but he failed on that also. Last week, in the courthouse, I talked to him about this very situation and he verbally stated they couldn’t charge any rent for that space – although I’m sure he will deny stating that. His actions since his statements, followed up by denials of those statements are becoming commonplace lately.

Can’t charge rent? It is a PUBLIC building, with an expired agreement for free rent in exchange for repairs!

I have filed a formal complaint with the Attorney General’s office requesting a review of the denial of this FOIA request. It has become commonplace, especially at the airport, to continue wasting taxpayer money trying to conceal public documents from the very public that they are supposed to be working for. This causes the AG’s office to assign an attorney to the complaint, and causes the Airport Manager to spend more time attempting to defend his indefensable actions to the AG. In the end, I will get the answers, as required by law. It would be much cheaper and efficient to simply provide the information requested.

So there you have it. The Airport Manager and the Airport Board, through its condoning of the manager’s actions, are not only providing free rent (10 months worth and still counting), but also wasting taxpayer money by concealing public documents.

The “Ag Building” – a Public Building: 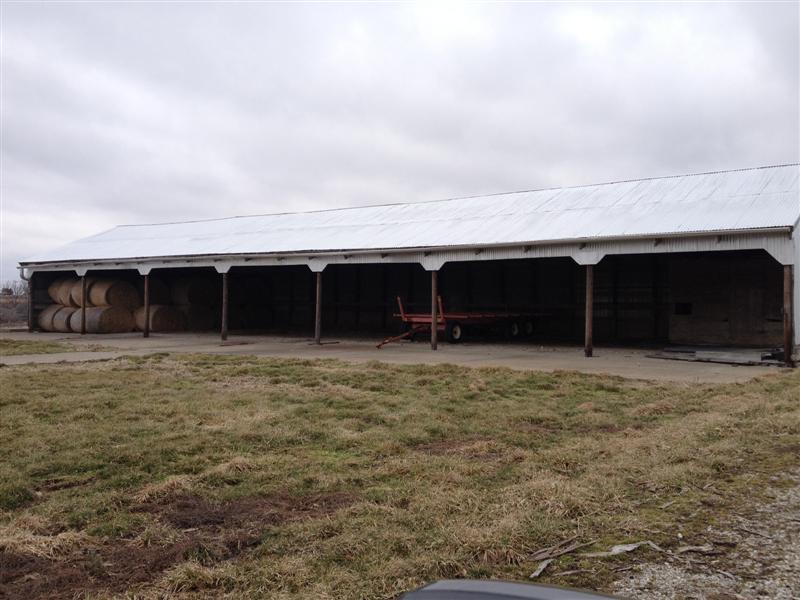 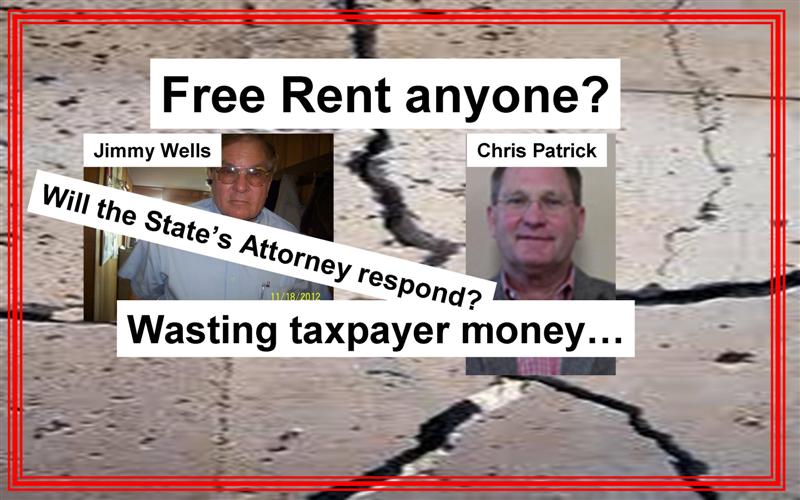