Clarifications on Key Points – The Rest of the Story

It is encouraging to see so many of the recent issues of public concern finally showing up in the local paper, as we have been hammering some of these issues for over a year.  However; there needs to be some clarification on the printed information in relation to the facts and the statutes these public officials are bound to, so that the public can better assess what is really going on.  Some of those facts I know the Beacon are aware of as they were at the same meeting I was, however, several other issues they may not be aware of without further digging into the statutes.

"No meeting for Airport Board"

"ECSSAS loan does belong to County"

It will prove very interesting on this "appointment to discuss matters" as anytime a majority of the quorum is present it constitutes a public meeting. If it is a public meeting, then how on earth can anything be discussed with a 5 minute time limit for the public to speak, let alone with instructions from the state's attorney that it is not a question and answer session.

We will attempt to get an appointment with the entire county board to discuss matters and will report on how that process works, assuming it does. 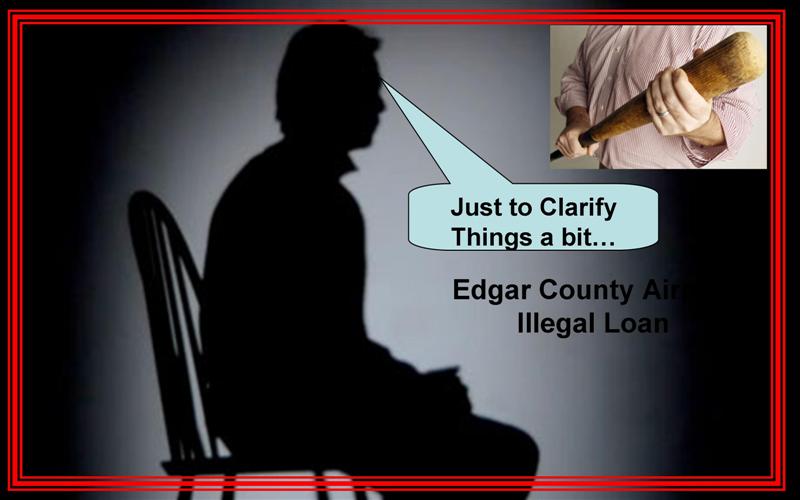