After a failed Motion to Dismiss, the Clark-Edgar Rural Water District trustees determined it was in their best interest to cut their losses and provide the documents requested . This should have happened in the beginning, but it appears the trustees would rather spend YOUR money on an attorney and court costs.

Nonsense - Waste of Time - We need an Education?

In previous articles, we noted that the CERWD decided to hire an attorney (even though the statute governing them does not allow it) to "deal with" FOIA requests, since they thought providing public documents upon request was not in their best interest. Tom Jones, the chairman, called FOIA "a lot of nonsense" and "a waste of time", their new attorney stating that we (watchdogs) need an education, another trustee stating "maybe if they lose the case and we can charge them for lawyers fee, maybe that'll change their attitude," it is clear their intentions were to deny requests and charge fees not in compliance with the FOI Act.

We now see who received the education and who is paying for the fees and costs of this action that could have been taken care of by simply following the law in the first place.

As for the person that said "all the more reason for this board to stick together" - my response would be that if you are not breaking the law or trying to hide things, there is no reason to "stick together" or to hire a "FOIA Attorney" - especially when dealing with PUBLIC documents.

I did learn one thing through filing this FOIA suit - that a  lawsuit goes 2 to 3 times faster than filing complaints through the Illinois Attorney General, and that anymore lawsuits could result in the Court imposing a fine on the public body. 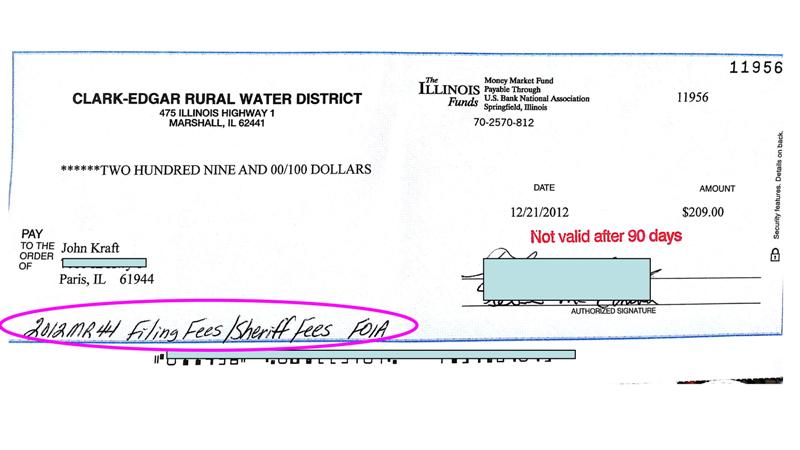 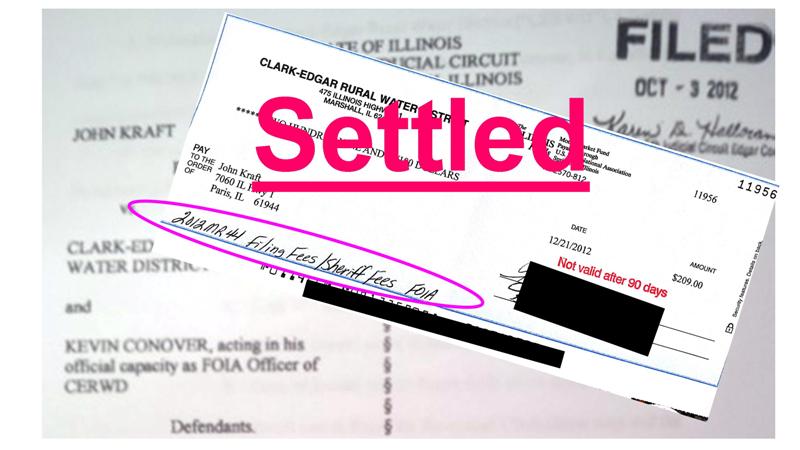